In terms of peppers grown worldwide, the Carolina Reaper Pepper now holds the top spot for heat. The Carolina Reaper is regarded as the hottest pepper ever made and is still available on the market, with a Scoville scale (SHU) value above 2 million units. It has a heat level that ranges between 175 to 880 times greater than the average jalapeno pepper.

The Carolina pepper was developed by “Smokin” Ed Currie at his greenhouse in Rock Hill, South Carolina, and in 2017 it broke the record for the highest Scoville Heat Unit (SHU) heat output. A tiny pod, the Carolina Reaper averages 2 to 3 inches (5 to 7.6 cm) long and 1 to 2 inches (2.5 to 5 cm) wide. The pods turn a vivid scarlet as they get older. The skin has a tendency to be bumpy, while other individuals may have smoother skin.

The Carolina Reaper is no joke even consumed in very small amounts and only used in sauces and food products that require extreme heat. The peppers can be used to flavor chicken wings, cooked meats, pasta, Asian noodle meals, chilies, stews, and soups when they are incorporated into sauces.

Alcohol, vinegar, and sodium chloride are used to produce the pepper mash and puree, and contain edible portions of the Carolina Reaper pepper. Barrels with a capacity of 200 kg are used to store the pepper puree and mash. The Mash and Puree pepper is stored in 200-kilos-capacity barrels.

*Note: The sodium chloride in the product is added to the chili peppers by producers that uses the brine to conserve the whole carolina peppers after harvesting before transportation to the Processing Facility. 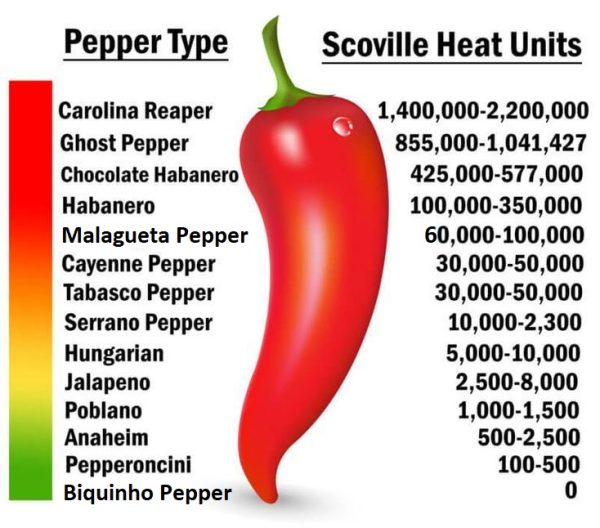 We are a Export and Import Consultancy Company that specializes in the sourcing, exportation and importation of Commodities from Brazil to the United Sates of America. Based in the United States, We provide expert advise to our clients that are new to international trade and plan to source products from Brazil to countries around the world, especially the United States. We can guide your business in procurement of products in the Brazilian Market and Project Management of Logistics and Export / Import Clearance in Brazil and the United States.